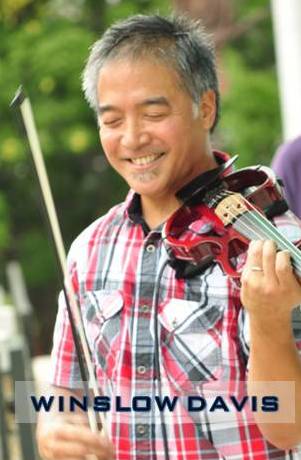 Often described as a fusion violinist, Winslow executes an eclectic combination of original instrumental compositions and improvisational arrangements that range from beat-heavy, techno-influenced sessions, to haunting, melodic tunes that are lyrically poetic. Winslow and his ensemble have been seen on stage at Huntsville’s Panoply of the Arts, Madison’s Gazebo Concert Series, Huntsville’s Concerts in the Park, the Flying Monkey Arts Theater, and many other private events and regional business venues. 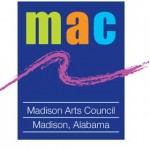